Introduction Video
A1.1.6 Simplify numerical expressions, including those involving radicals and absolute value;
A1.1.4 Solve simple equations in one variable using inverse relationships between operations such as addition and subtraction (taking the opposite), multiplication and division (multiplying by the reciprocal), raising to a power and taking a root;
A1.3.6 Represent linear relationships graphically, algebraically (including the slope-intercept form) and verbally and relate a change in the slope or the y-intercept to its effect on the various representations;
A1.3.11 Apply and use linear equations and/or inequalities as mathematical representations of proportional relationships to solve problem; including rate problems, work problems, and percent mixture problems;
Video Notes & Problem Set
Quizlet
Article on Turn Around Words
Corrective Assignment
Rags to Riches
Worksheet
IXL Practice 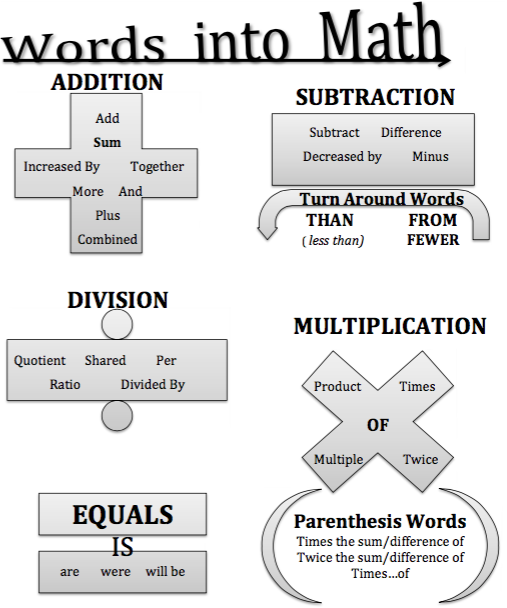